The first thing I noticed about Louie when we met 6 months ago was his beautiful topaz colored eyes. The second thing I noticed was the ridge of hair between his eyes and down his snout and wondered how he wasn’t cross-eyed. 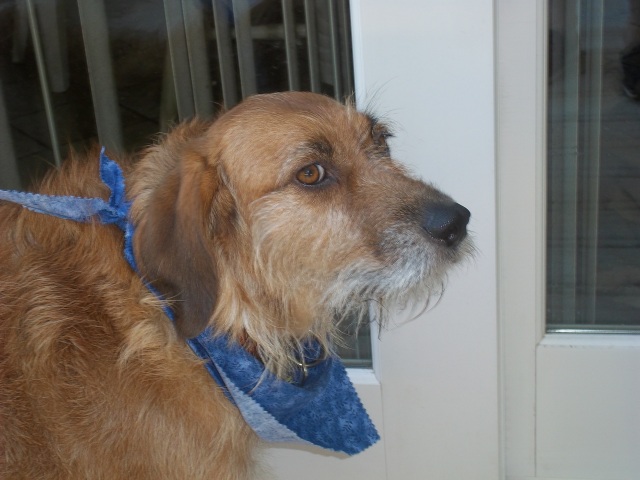 See the ridge of fur on my snout?

It wasn’t long until I noticed he has little whorls of hair on his front legs. Little spirals of hair growing like some crazy, canine crop circle. He also has little vertical ridges where his hair grows in opposite directions. You can also see the ridge of white hair growing down his chest and belly. 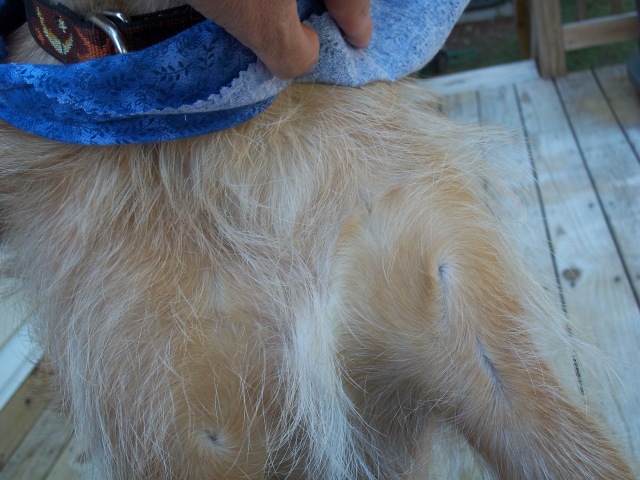 Did aliens create these circles?

One thing I didn’t really notice until this last bath was the ridge of hair going down his back. Louie has some wiry hair like a terrier, but that hair is concentrated around his neck and shoulders with a narrow strip going down the top of his back like a Mohawk haircut. The hair on his flanks is very smooth and soft. 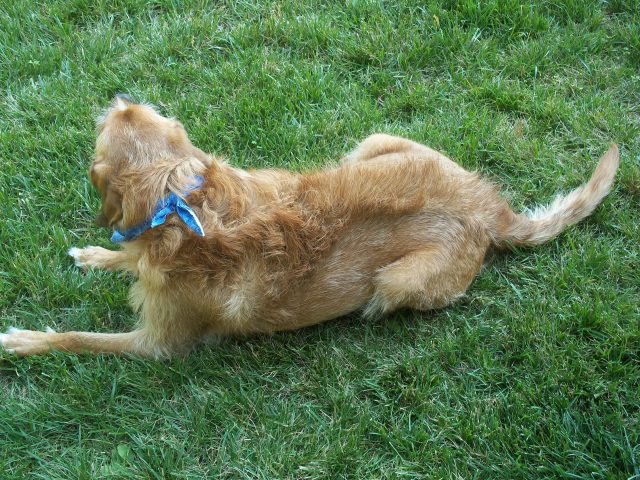 My crazy hair and natural Mohawk!

I went back and looked at the pictures I took when he first came here and it wasn’t really noticeable because his hair was all brushed down plus he needed a bath and lots of brushing. He was shedding so bad back then, I could’ve made three more Louies from all the fur that came off of him. 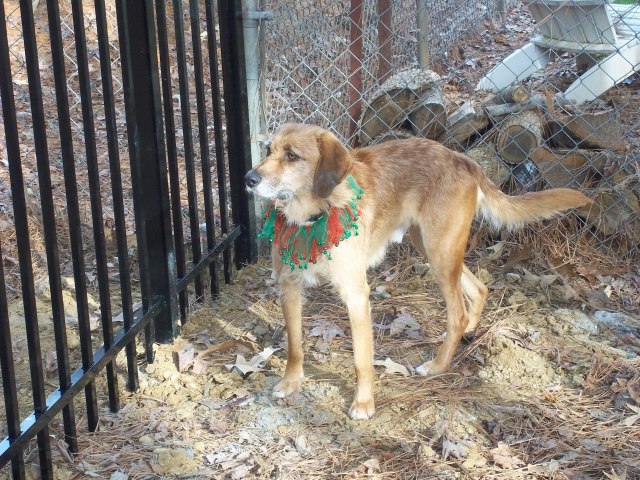 It’s amazing what six months of good food and grooming will do for a boy’s hair. I do feed Louie a high quality food and try to give him snacks that were entirely made in the USA. Some snacks labeled “Made in the USA” contain ingredients sourced from other countries and I try to avoid those for Louie. I think when Louie gets his next bath, I will have the groomer trim around his neck and shoulders for a more consistent, polished look. Plus summertime is here and it’s hot and muggy! Getting some of that hair off will make him more comfortable and oh, so handsome! 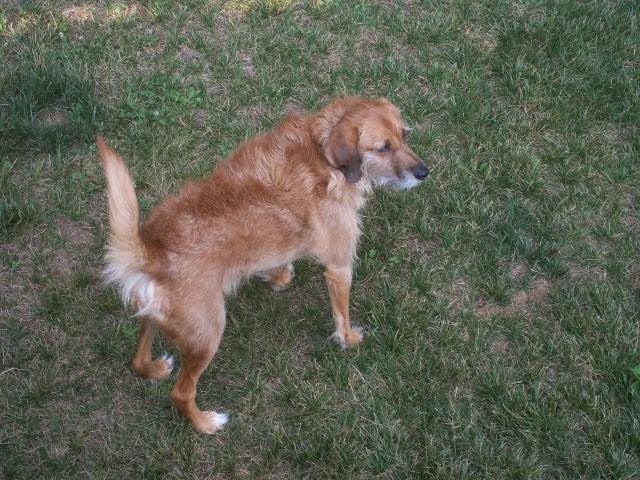 “Dogs are how people would be if the important stuff is all that mattered to us.” ~ Ashly Lorenzana

I lived with a golden retriever/German shepherd mix named Dudley. Dudley was a rescue from Hurricane Floyd and he lived with me from October 1999 until he passed away in December 2012. In January 2001, Zoe a black & tan hound mix came to live with us until she died in June 2011. I truly believe having dogs has made me a better person. Every single day these dogs still give me something to laugh about and I hope by sharing these stories you can laugh, too.
View all posts by Shoeful of Drool →
This entry was posted in Uncategorized and tagged canine, dogs, grooming, Louie, Ridges, Whorls. Bookmark the permalink.